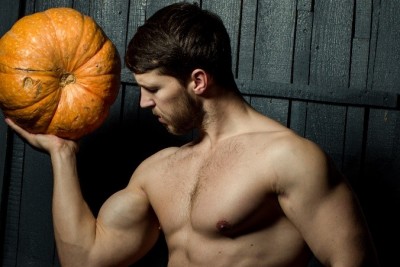 Do I Smell Pumpkin?

Ahh, Winter is here… It’s not the rain or gloomy days that signals it’s winter for me, it’s the smell of pumpkin pie cooking in the oven that does it. Okay, for the record, I actually grew up smelling sweet potato pie not pumpkin, but it’s the same right? There is a warm sensation that nutmeg and cinnamon creates as it crosses beneath the nose. It has a way of making you live in the moment, not acknowledging everything that went wrong yesterday or thinking of what you have to do tomorrow—All that matters is right now.

As we approach the start of the holiday season, I wanted to share with you the fond memories it holds for me. Ever since I was a little boy, the holidays for me started with the Thanksgiving holiday. Perhaps, it may even be my favorite holiday of the year. Family together, all the burners on the stove covered with pots and pans, and the oven continuously on. Mom cooking two pies at a time, one batch after the next in her avocado green oven that smoked like a chimney when the pies bubbled over.

As a child, for days leading up to Thanksgiving, I remember the dining room table covered with sweet potatoes pies, apple pies, and pecan pies. In addition to the pies, there was bread pudding with a lemon sauce, and rows and rows of sugar cookies. I guess I should explain that in our house there were six boys, and my one and only sister. My older brothers were all football players and there was always an extra linebacker or two at the house on any given day, so it all got eaten.

On Thanksgiving morning, I remember my mom getting up super early to get her turkey in the oven and brought to the table by five o’ clock. By the time I got up, the Macy’s Thanksgiving Days Parade was almost over, and the house was fully alive. Relatives came for the holidays, someone always had a friend or two that spent the night, and a neighbor or two that my dad had invited over for the day when he found out they would be spending it alone. On that day, because mom started cooking early, it was the one day when we got pie for breakfast. We could eat anything, just stay out of moms way. Her menu for the day was always the same, and we counted on it: Turkey, glazed pineapple ham, yams, collard greens, black-eyed peas and rice, gravy, fresh cranberries, and rolls.

With the football game on tv turned up way too loud, our den was full all day. My dad in his Laz-E-Boy recliner, and my brothers claiming their spot on the couch and loveseat. Of course, my spot always came down to the floor and a donated pillow from the couch. As everyone yelled and screamed at their players on tv, I was discreetly admiring the many chiseled bodies running up and down the field. On commercials, whoever left the room became the butt of any jokes that flew around the room. Laughing and joking, I quietly made my way into the vacant seat as if I was claiming it. 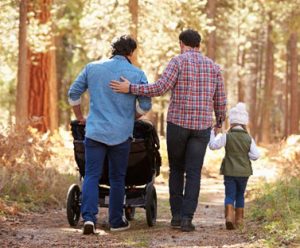 When the person reentered the room, all it took was a light pat on my back and that was my clue to move. They all made me get up with the exception of my brother Conrad. “C-rad,” as we called him, went on to play college ball, and was offered a trial with the Cincinnati Bengals. He would rub his hand over the top of my head and smile, then squeeze down in his seat next to me. He was so much more than a great football player, to me, he was a Star. May he R.I.P.

Now many years later, my father has also passed on as well. Brian and I have taken over hosting the holiday festivities. In the coming days family will be here, the fireplace crackling, the oven on, and the football game too loud. We are building those same memories with our nieces and grand nieces, nephews, and extended family who come to share the holiday with us. They will surely drive me crazy just as we did with our parents, and I wouldn’t want it any other way.

Mom’s turning eighty this year, and will still be making those pies two at a time. I suppose just like my father did, I will smile at the table and shake my head at all the pies asking myself, who’s going to eat all these pies? AND, when did I become my father? Other than the pies, these days mom mostly just supervises all of us in the kitchen; her recipes long passed down, our traditional menu very much the same. The smells of nutmeg and cinnamon still fills the air and the house is full of laughter. By the end of the long weekend, our house will grow quiet again… but only for a month, for Christmas will be here and we’ll do it all again. 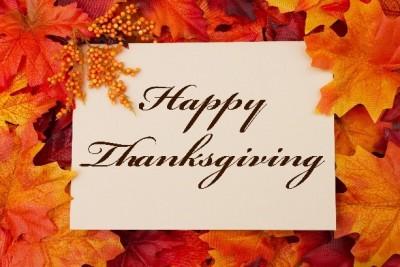