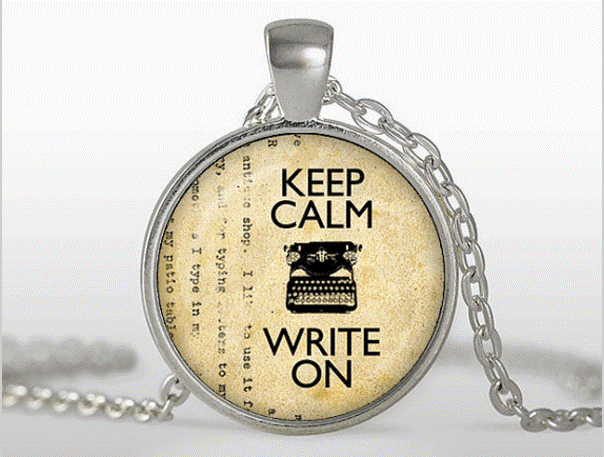 Life is a Journey 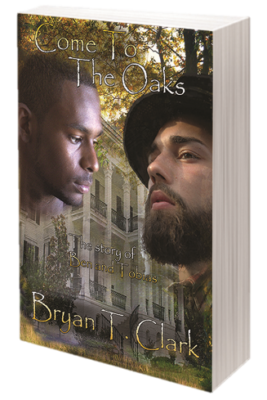 Well, we are finally coming down to the wire in preparation for the new release of my next romance novel, Come to the Oaks. Like my other two books, Come to the Oaks is a romantic journey where the fine line between right and wrong must be resolved for love to survive.

So now is the time that I finally get to share what the book is all about, and how Come to the Oaks came to be. Here’s a little backstory about the book.

In 1845, as America is drowning in its own racial conflict, in a time when forbidden love has to remain a secret, can two young men find love when one has everything to lose, and the other has nothing?

For Tobias, a young African man, life has ended before it began. Snatched abruptly from his homeland and enslaved into the Antebellum South, where its grand homes and majestic oak trees meant little to him. Now he is considered the property of other men, but his spirit would not be broken.

The awkward Benjamin Nathanael Lee lives a privileged life. His father owns the largest tobacco plantation south of the Mason-Dixon line. Ben wants little to do with the harsh realities of running a plantation—that is until he meets Tobias, the one person that changes everything for him.

Wealth, greed, and power brought them together. The same now threatens to separate them forever. The two men are on the verge of losing the one thing that matters; their love for one another. Against the odds, they steal off and embark on a journey to find freedom: the freedom to love one another and to live a life without the chains of slavery.

Come to the Oaks is the tale of a forbidden romance—a love forged by two young men as they journey through a land that is tearing itself apart.

Now, how the book came to be:

First, let me again say how excited I am over this book. I remember clearly, when I was writing the initial story, how fast and natural the characters were developed. I couldn’t write the story as fast as Ben and Tobias were revealing who they were to me. It was weird. I recall once thinking that they were real, two souls that were communicating to me so their story could be told. I don’t know if this is my best work out of the three novels that I’ve published, but I can say that it changed me. As Ben developed a sense of who he was, and what he was capable of, I did as well.

Today, what I’ve learned from Ben and Tobias is that life is, in fact a journey; our story unfolding right before our own eyes. I now know that things in life don’t always have to make sense because that part of our story has not come to pass. Patience, and one day it will all unfold as it should be.

When you read Come to the Oaks, my hope is that you will remember it’s a story about love, not just of finding love, but understanding to accept and love who you are, and the value of who you are as a person. Only through a book, can someone be carried to another place and time, and experience something as illustrious as the imagination creates.

As James A. Baldwin once said – “Love does not begin and end the way we seem to think it does. Love is a battle, love is a war, love is growing up.”