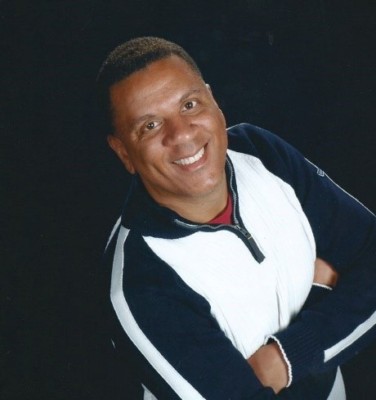 The Meaning of Life

I’m excited about this latest novel, a Historical Romance called Come To The Oaks. As you may know, I’ve been working on Come To The Oaks on and off since 2012. It is actually the first book I wrote.

When I wrote the initial story several years ago, I was in a dark place in my life. I was questioning humanity’s ability to be compassionate. In my eyes, we had become a “Me-First/Self-Gratification” civilization. This saddened me at the time because this is not who I am as a person. I was affected in such a way that my perception of the world became my own reality. I had become a lost soul that didn’t fit in this world. In taking a hard look at where I was, this story was born.

This magnificent tale is a story of just that, two lost souls. In the book, Ben is a quiet soul, a person on the right side of humanity, but weak in his convictions. It took something as extraordinary as love to push him to do the right thing. For Tobias, a young African man, life has ended before it began. Snatched abruptly from his homeland and enslaved into the Antebellum South, his spirit was tested.

I think there is a little bit of Ben and Tobias in all of us. I believe both Ben and Tobias are pieces of me, who I am, and who I’ve been in the past as a person. They spoke to me, and in turn, they revealed their story.

Ben and Tobias’s story changed my life. What I learned from them aided me in shifting my core beliefs back into my heart. I only have one life that I have to live, and it’s about contributing to the lives of others. Through my actions of good intentions, my own happiness will follow. I have realized that it is not about what others do or say and that this is not relevant to my own happiness. If I just keep deflecting the negative and do the right thing, for the right reason, at the right time, I will have lived my true meaning of life.

Perhaps, this is why Ben and Tobias chose me to tell their story. 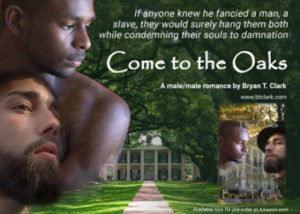 In 1845, as America is drowning in its own racial conflict, in a time when forbidden love has to remain a secret, can two young men find love when one has everything to lose, and the other has nothing?

For Tobias, a young African man, life has ended before it began.  Snatched abruptly from his homeland and enslaved into the Antebellum South, grand homes and majestic oak trees meant little to him.  Now he is considered the property of other men, but his spirit would not be broken.

The awkward Benjamin Nathanael Lee lives a privileged life.  His father owns the largest tobacco plantation south of the Mason Dixon line.  Ben wants little to do with the harsh realities of running a plantation—that is, until he meets Tobias, the one person that changes everything for him.

Wealth, greed, and power brought them together.  The same now threatens to separate them forever.  The two men are on the verge of losing the one thing that matters: their love for one another.   Against the odds, they steal away and embark on a journey to find freedom: the freedom to love one another and to live a life without the chains of slavery.

Come to the Oaks is the tale of a forbidden romance—a love forged by two young men as they journey through a land that is tearing itself apart.