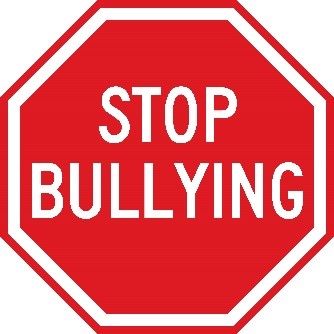 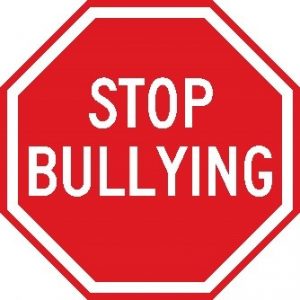 As a child, I was often teased for my blond hair and light skin. Yes, I really did have blond hair. Other kids called me High-Yellow, Half-breed, and Cornbread. They called me Cornbread because they said my skin tone matched the color of Cornbread. If they were really mean, they called me an Albino. This usually got their asses kicked by my big sister, but the words still hurt. 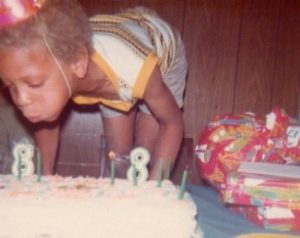 Back in my day, nobody understood the ramifications of bullying. It was considered to be just what kids did on the playground. Was it to the extent that children bully other children today? I would venture to say yes.

At fifty something years old, I still remember those words as if it was yesterday. I remember the fear I felt of not wanting to get off the school bus because I knew the minute the bus pulled away from the stop, that bully would emerge out of nowhere. He and his pack of goons would be willing and ready to have their fun. I took it every single day until one day they attacked me in the school hallway.

I was sitting in the principal’s office that morning, facing suspension and that dreaded call to my mother, when I finally came clean. I whipped the snot out of that Kevin kid because I’d had enough. I pounded his head repeatedly on the floor and with each thud, a release of energy poured out of my body. I had snapped at the age of fourteen!

The long-term effects of bullying are far-reaching and long lasting. I had anger issues after this and didn’t know how to free myself from them. Couple this with the realization that I was coming to terms with my attraction to the same-sex, and being an African-American in a predominantly white, upper-middle-class neighborhood, I was becoming a hot mess by the age of sixteen or seventeen. Suicide is the third-leading cause of death for 15- to 24-year-olds, and most teens do not spend a long time planning to kill themselves. Instead, they slide down the slope of despair rather quickly and act impulsively, often with finality. As a parent, if your child is struggling with this despair, time is not on your side.

If not for a mother that saw that I was very different than my brothers, and a father who was a strong communicator, I didn’t tragically take my life because of the overwhelming hopelessness and the feelings of isolation I was experiencing. Also, in a family of seven children, you are your own village. I had a village of love and acceptance.

You might remember your mother telling you when you were a child, “Sticks and stones will break your bones, but words will never hurt you.” In today’s world, this couldn’t be more of a lie than it was fifty years ago. Words do hurt, and if heard enough times, repeatedly, they will leave an internal scar that can last a lifetime and even be fatal. The struggle is not about developing a thicker skin, or not being so sensitive. The struggle is about survival.

We live in a society that thinks it’s okay to say whatever ‘they’ want. That it’s ‘their’ right. We see this even more so with the internet. Cyber bullying is on the rise. There are those that love to do nothing more than show off their self-imagined intelligence by being critical of others in a comment or thread. They believe that being super critical of someone else gives them power.

I have learned that in our cyber world, that if you disagree with someone’s post, it is best to just keep your mouth shut and keep scrolling. You are not required to reply to everyone’s post or comment. Don’t be mean, don’t make an ass of yourself, and don’t be a Cyber Bully. If you wouldn’t say it to their face in a conversation (usually because you realize it is rude, inappropriate, or hurtful), then don’t write it!

As most of you already know, I write Male/Male Romance with real emotions that represent a moral dilemma that the characters face in pursuit of love. In Ancient House of Cards, Ian dealt with his own mother’s bigotry and Father Sebastian had to contend with the homophobic realities of the Church. In Before Sunrise, the bigotry and bullying was a reflection of what is currently playing out on college campuses every day, discreetly and not so discreetly. In my latest novel, Come To The Oaks, Dexter, the plantation overseer, exerts his violent bullying behavior on the slaves in his charge to keep them in a state of constant fear and compliance. My current Work-In-Progress, Diego’s Secret deals with the issues of illegal immigration and our society’s response on the matter.

The Dalai Lama once said, “This is my simple religion. There is no need for temples; no need for complicated philosophy. Our own brain, our own heart is our temple; the philosophy is Kindness”. 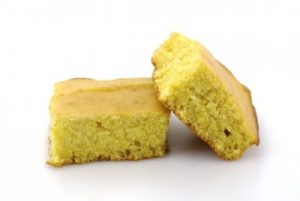 When I started my publishing company, Cornbread Publishing, I chose its name to show those bullies that they didn’t win, they never had, and it was time to tell them. I love my cornbread tone of skin— it is me. I am empowered, I am whole, and I choose to own my past and my destiny! My books are about the underdog, the marginalized, the disenfranchised, and those with no voice. Love is amazing and it is for everyone. Some of us have to fight harder for it, but in the end, we too, have our Happily Ever After.

If you’ve enjoyed this month’s blog, drop me a comment below. I would love to hear from you.
As always, thank you for your support.