Do I Have To Have a Label? 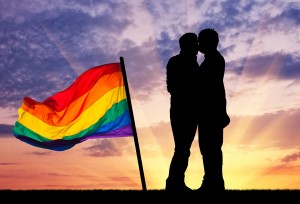 The romance industry (specifically the readers, writers and publishing companies) have a certain expectation, or dos and don’ts as some may call it on how a romance should be written.  Within this perimeter comes the creativity on the part of the writer, but in the end, readers want what they want, and paid for. 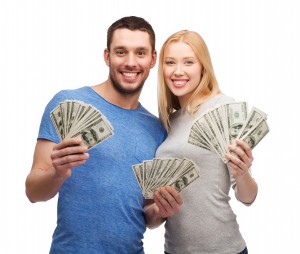 The m/m romance genre is a melting pot of diversity, written by women and men, straight and gay, and for the straight community, as well as the gay community as their target readers.  Within this genre you will hear labels such as male/male romance, gay romance, gay erotica, gay fiction, and the list goes on and on.  There has been much debate within the genre as to the definition of each of those labels.

I would also agree that I shouldn’t bill it as one thing, if I am going to write another. We all know in reality, not all endings are happy, but to a specific group of readers, it better be. So what does that do to my creativeness as an artist/writer? 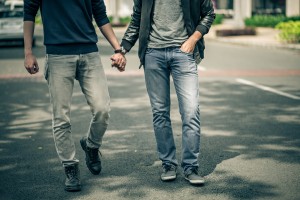 Two men falling in love, is it M/M romance or LGBT fiction? I don’t know what to call it and really don’t care what you call it, I don’t think it matters to most people. There are plenty of great m/m romance writers out there that do it well, and they have their own view on where their writing falls.

Now, I just have to find my audience.